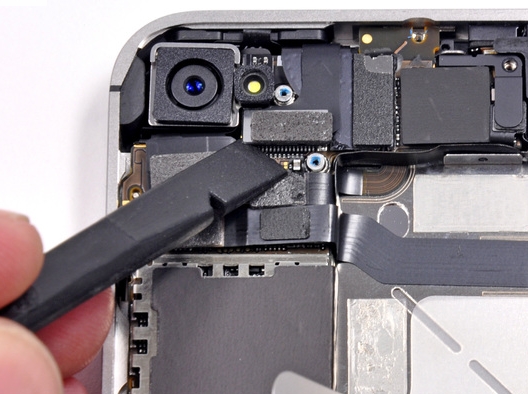 In a world in which technology plays an important role in each and everyone’s lives, ways and means of acquiring knowledge based on any area has been easier than ever before. Personal computers, laptops, tablets and mobile phones/cell phones are having a great influence in our lives, with the latter gaining popularity by the day due to its easy portability. These ‘smart’ devices and many more keep on evolving by the second and as a result, revolutionizes our lives drastically. Technology has become a pivotal cause in many stories of success.

Mobile phones: A norm for everyone

Mobile phones have their own story of success. Though it first came about in the early ’80s, it wasn’t that popular among people, mainly owing to the fact that they were only affordable for the wealthy. And also less marketing in the past, saw it become a device of a selected region. They didn’t do anything either than taking calls. The phone’s battery was so big that the phone ended up becoming big and bulky. Between the years 1980-90, phones kept evolving, and with added features it started to attract many. It was in the late ’90s that the mobile phone really gained good market. A mere device which was owned by a selective group of people, then turned out be a ‘must-have’ for each and every one.

The mobile phone has become more than a device by now. It has booked its place as a ‘life dependent’ in the 21st century man’s life. Gone are the days where you used it as a device to only call or text. It has managed to replace many things in our lives: cameras, GPS devices, books, newspapers, cook books, manuals of all kinds of machinery items, dictionaries, maps, just to name some. Social networking sites have become more instrumental in our lives, due to the fact that many social ‘apps’ have been formed on mobile platforms so as to be used on-the-go. Migrants do not have to get home sick anymore due to the availability of many video chatting apps. Also long lost friends are reunited through many social sites where memories are brought back to life again.

Lectures, homework can be easily shared nowadays, which is a common sight among students. With the usage of phones and advanced technologies however, arose a big problem: mobile phone repairs. Mobile phones, due to many reasons like carelessness of the user, software failures and unavoidable circumstances, had to be repaired. The ‘professionals’ to perform such operations however, were limited in number. Thus arose a new field of education, mobile technology. Many job opportunities have been formed as a result of this surge in mobile phone technology. Therefore the traditional way of getting a job, a common occupation handed down generation to generation in a family is a thing of the past. Getting your phone repaired has become very easy nowadays. So you don’t have to worry about throwing away your phone just because of a small accident. Just head to a reputed repairing shop, and you’ll get your inseparable ‘partner’ back in your hands once again.

Being dependent is all good. Or is it?

We humans have become preoccupied by phones that it has become a common thing to use, literally everywhere. It has caused many problems in our lives. Social engaging has become an event which takes place behind a screen. People have become more insecure than ever before due to the fact that their lives have become dependent on devices rather than fellow humans. The mobile phone has to be used with much care, not as you please. We cannot point our fingers at a device as the cause of this. It was us who introduced it in the first place. If everyone uses their phones carefully only for the proper use, then we could all reap good results.